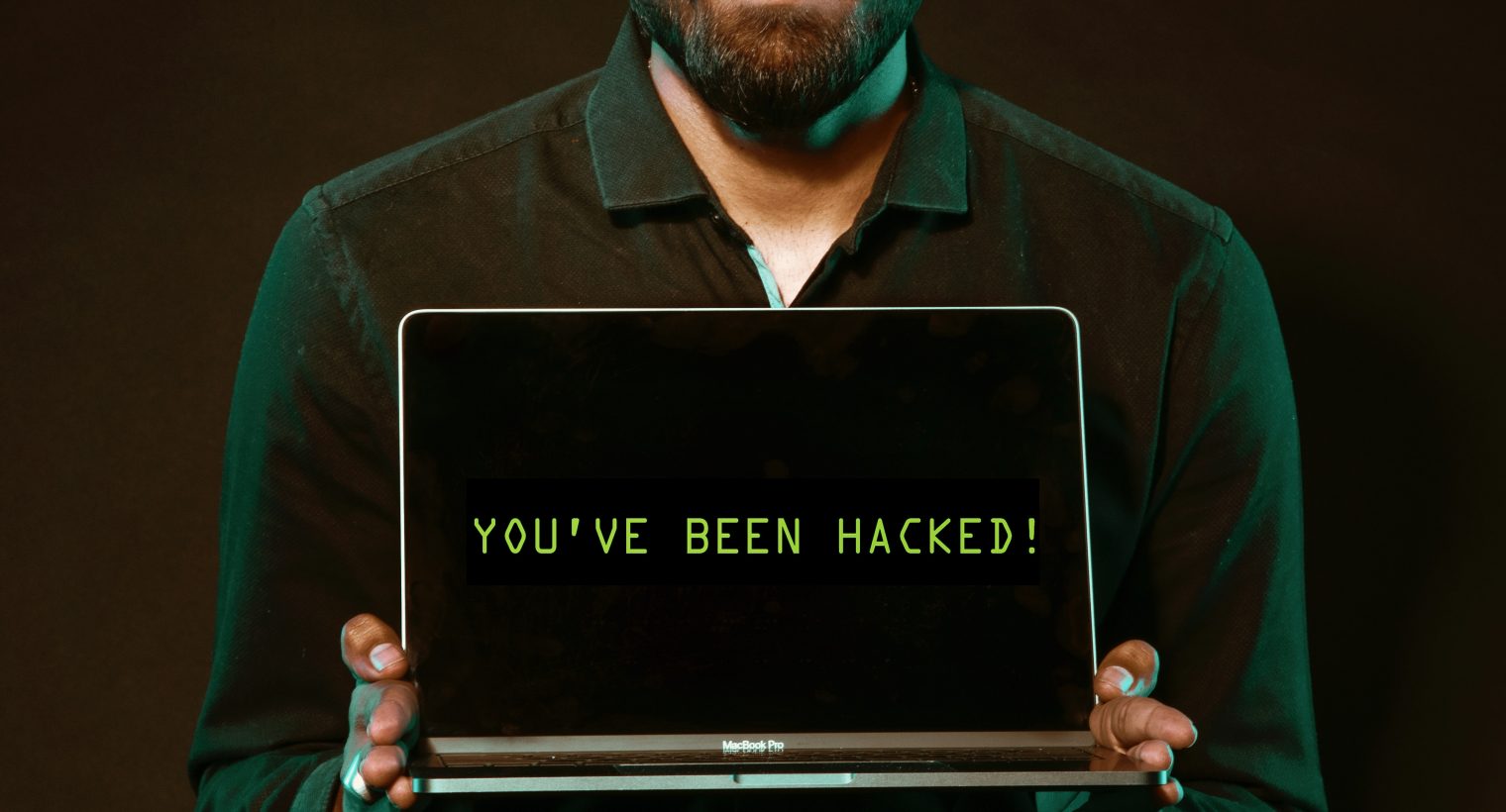 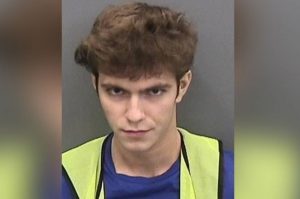 You have probably never had to ask yourself if you are smarter than a teenager when accessing social media. However, on July 15th 2020, a 17-year-old assumed control of many high-profile Twitter accounts. Graham Ivan Clark and two other collaborators managed to hack Twitter user accounts using internal tools. The hackers, who met on OGusers (a forum for username-selling), were able to promote a bitcoin scam collecting more than $100,000.00 in cryptocurrency. Compromised users such as Joe Biden, Bill Gates, Elon Musk, and Barack Obama had their accounts locked after the hack. Clark, Nima Fazeli, and Mason Sheppard (UK) have been charged with federal crimes. Clark pleaded guilty to 30 counts as a “youthful offender” and has been credited with 229 days of time served.